The Hideout in Kilcullen still retains an iconic status in the generational memory of people across Ireland and abroad, thanks to the publicity flair of the late James J Byrne Jr who established the name and the reputation from the early 1950s. 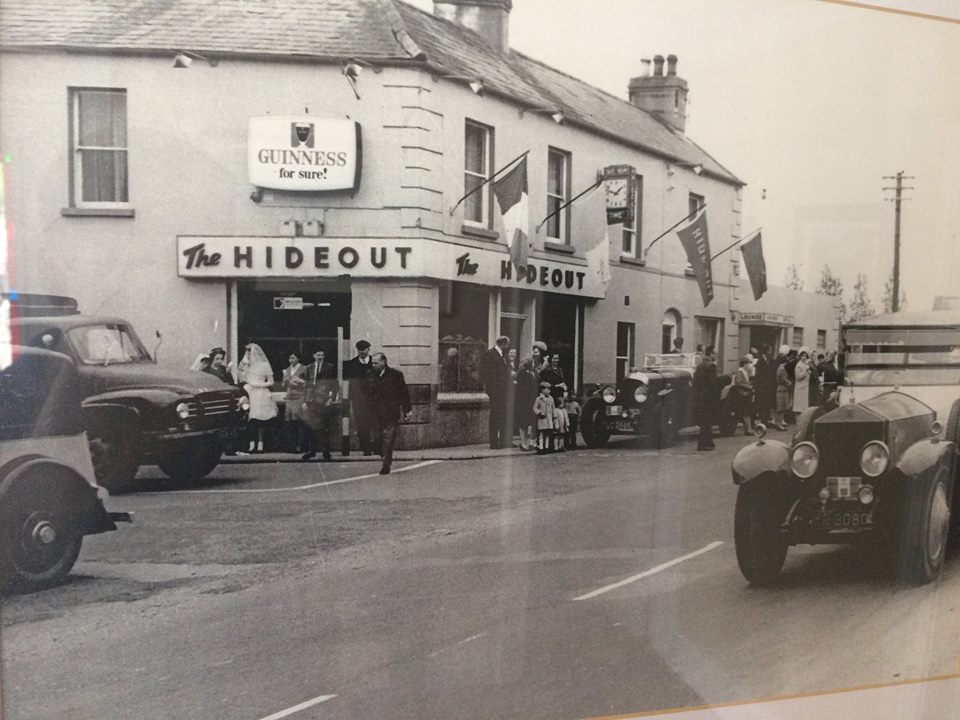 Burger Revolution / Combos / From The Grill

From The Sea / Sizzlers / Chicken Dishes